The gift of obsession! - Progressive Sports

The gift of obsession!

It occurred to me recently how children are blessed with an incredible imagination. But, the creative thoughts running around their mind possess an even more powerful gift.

They believe! Passionately from somewhere deep inside of their heart, they believe that imagination can become real.

What child is there who doesn’t know for certain that they will become a famous singer, play professional sport, fly to Mars or create a world full of dinosaurs, unicorns and superheroes one day? In the mind of someone who has yet to face the harsh realities of defeat – truly – anything is possible. So, what happens?

Somewhere along the growing old path, belief begins to ebb, replaced by the flow of reality. Schoolwork gets hard; other children are better at sports and friends for life move on. Very few of us ever achieve the ambitions of our daydreaming, wonderland-inhabited childhoods.

But some do. There are a handful of people who have held the FA Cup aloft, having imagined the scene while running around a football field aged seven and a half. Some have won Oscars, others’ aspirations led them to create life-changing medications, and many astronauts have been dreaming of the stars for decades. These people, the ones who reach the pinnacle of their game, are few and far between for a reason. Their imagination and belief turn into something greater still.

The secret to greatness

The realisation of the secret to greatness was reinforced, for me, while watching a documentary about a cage fighter. Wow, that is a challenging sport, and you need to have something about you to even compete on that stage – let alone become the best. One-on-one combat is an excellent example to help understand the difference between wanting something and actually reaching that target. Yes, you might have a team around you; advisors, trainers and experts helping you stay on track. But ultimately, it comes down to you and your dedication to defeat all-comers.

That, in a nutshell, is the difference between the dreamers and the achievers. You must want the goal more than anyone else. No matter how many people try to do something, there will always be one-percent at the very top who do it better or faster. And to be in that elite group takes courage, dedication, desire. Another way to describe the attitude of the greatest might be that they have an obsession.

The obsession to be the best

The cage fighter documentary really hit home the idea of obsession for me. If you have two loves in your life, you are unlikely to ever become the best in the world at one of them. I am not promoting the idea that people should give up on their family, education, career or personal relationships to pursue a fighting career – or any other sport – just pointing out that it is probably the only way to get to the very top. Realism (even hard truths) allows people to make better decisions in life.

For me, I love too many things in my life – family, business, sport, holidays – to ever hit the top spot. So I choose to focus on being the best I can be at whatever I am doing at the time. And I do this on purpose.

The final thought I want to leave you with is this. Five, ten or twenty years of obsession (if it makes you feel more comfortable, read ‘dedication’) might well set you up for the rest of your life. Look at those who are the very best and you’ll see what I mean.

The rewards are often sizeable. It is possible to make it into the one-percent. Those who are there prove that. But it is a hard road and therefore well worthy of the reward if you make it to the top.

Good luck to all who try – I salute you. 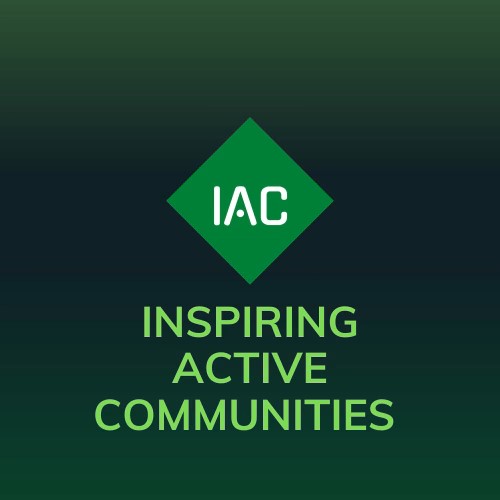